Developing a Hydrogen ecosystem for a Decarbonised Globe on April 15, 2021 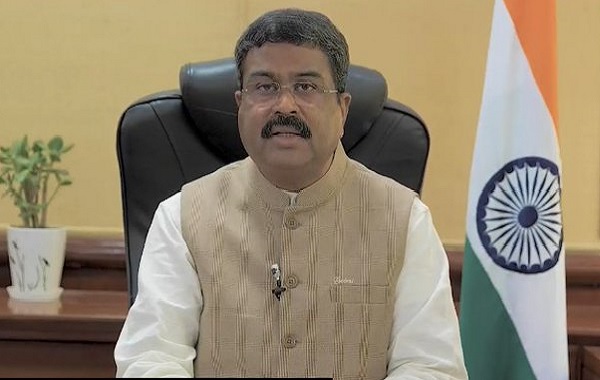 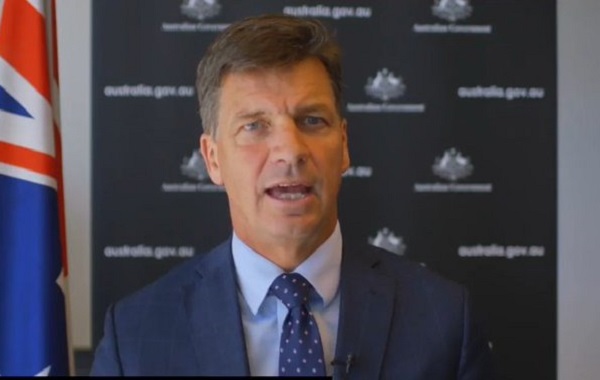 "Australia shares India’s interest in a building a hydrogen economy. We welcome your National Hydrogen Mission plan to develop a roadmap for using hydrogen as part of your energy mix"- Mr. Angus Taylor, Minister for Energy and Emissions Reduction, Australia 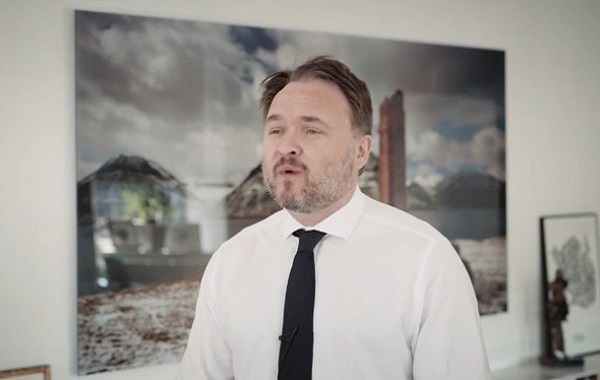 "Last year India and Denmark began a new era of cooperation. A partnership that will enable us to cooperate on promoting sustainable solutions needed in both India and Denmark."- H.E. Mr. Dan Joergensen, Minister for Climate, Energy and Utilities, Denmark.

"Only through joint efforts and concrete, measurable actions on hydrogen and other emerging technologies we will be able to achieve deep decarbonization and meet critical climate and clean energy goals."- H.E. Mr. David M. Turk, Deputy Secretary of Energy, US.

"The time of hydrogen energy has come and India needs to have supportive policies for it. The combination of supportive policies and innovations will allow India to emerge as a strong player in hydrogen"- Dr. R K Malhotra, DG, FIPI & President, Hydrogen Association of India.

"The length & breadth of technological explorations and the need for decarbonizing the world has renewed the focus on newer areas. Now there is a new traction for hydrogen economy." - Dr. S S V Ramakumar, Director (R&D), IOCL 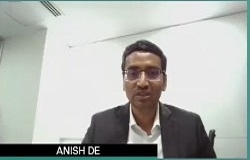 "No one expected hydrogen to be the next big thing. But through the covid period, we have witnessed accelerated emergence of hydrogren technologies and the need for decarbonization" - Mr. Anish De, KPMG

"The whole area of hydrogen economy is important for clean energy ecosystem. Our Hon'ble  PM Narendra Modi has given us clarion call of Aat manirbharBharat, & cleaner energy & renewables form an intergral part of this mission"- Dr. Renu Swarup, Secretary, DBT. 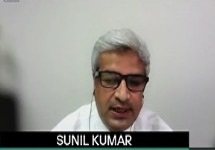 “Refineries can evolve as a provider of hydrogen & can setup dedicated hydrogen production and supply systems. Refineries have an opportunity to make their business less carbon intensive.”- Mr. Sunil Kumar, JS (Refinery), MoP&NG. 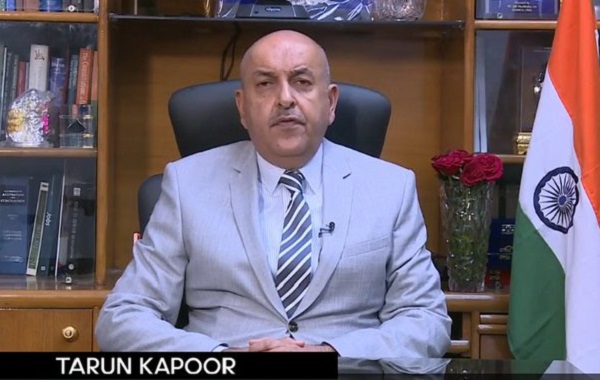 “While all leading countries are making efforts in the hydrogren R&D and pricing, India is also focusing on its usage. We want hydrogen to come on a commercial scale and we are working towards making it commercially viable” - Mr. Tarun Kapoor, Secretary, MoP&NG

Developing a Hydrogen ecosystem for a Decarbonised Globe on April 15, 2021