PetroFed instituted Oil & Gas Industry Awards in 2007. With constant review and update, there are 15 categories of awards at present with a defined structure for submission and evaluation.

Entries are reviewed and evaluated and by an 'Award Committee' consisting of eminent personalities with vast experience in Oil & Gas Industry and specific domains . The committee presents the evaluation to a Jury and winners are announced as per the verdict.

The Jury reviews the recommendations of the Awards Committee and selects the winner for each category. 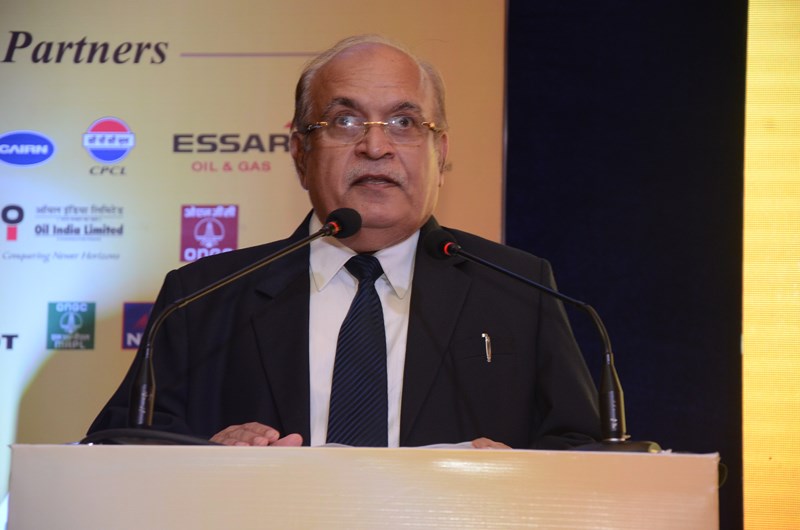 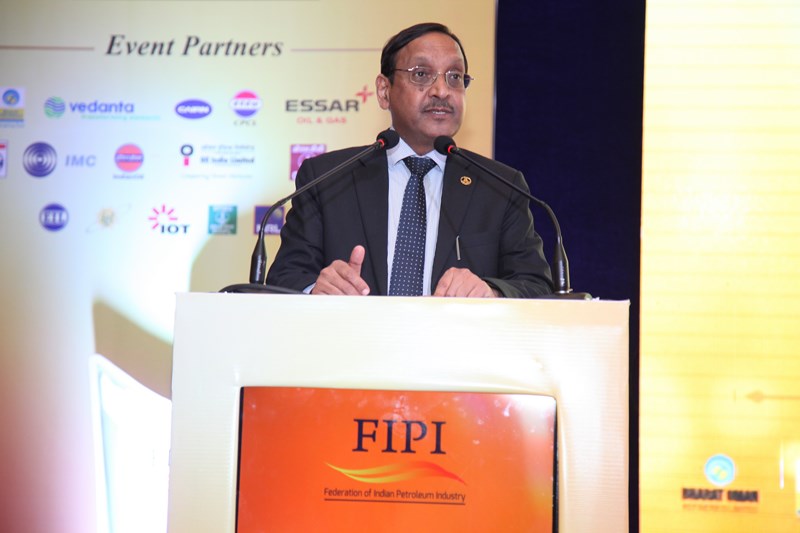 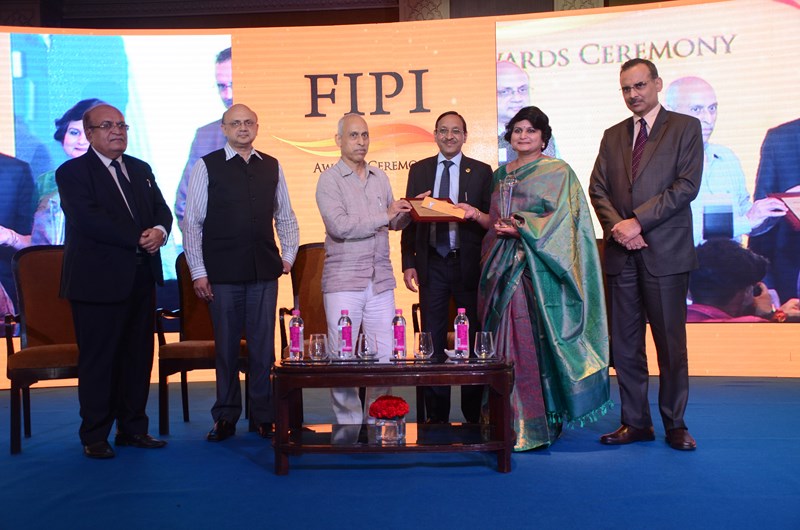 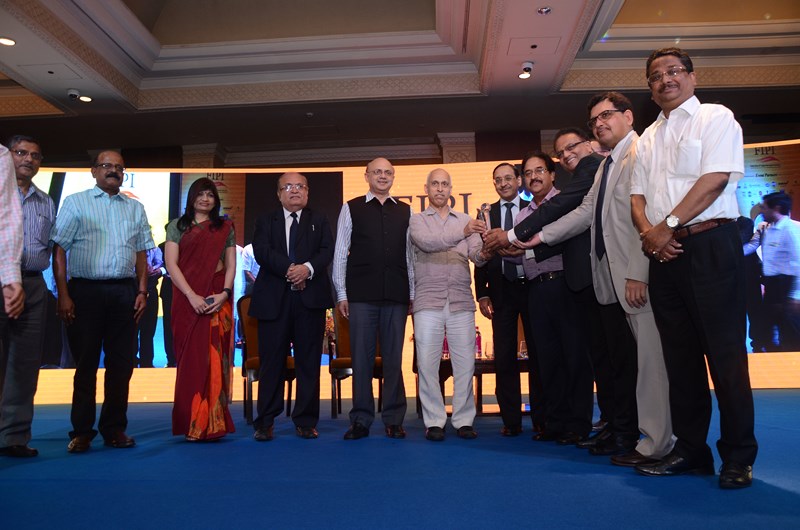 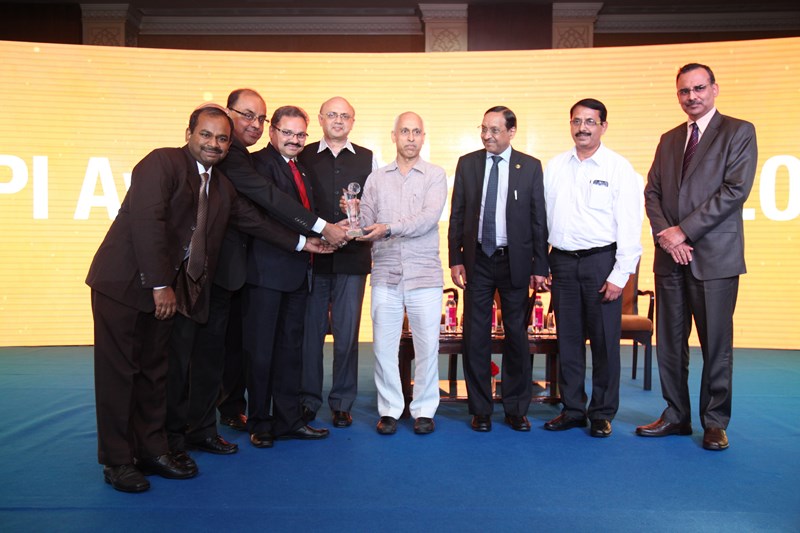 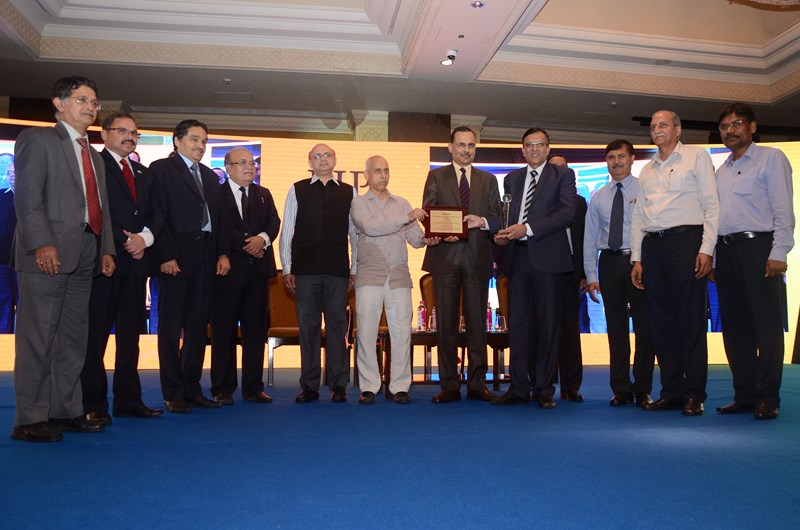 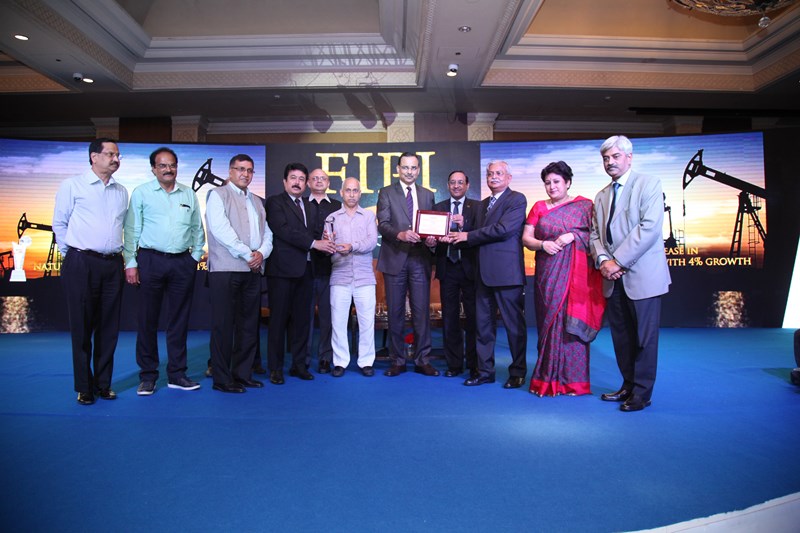 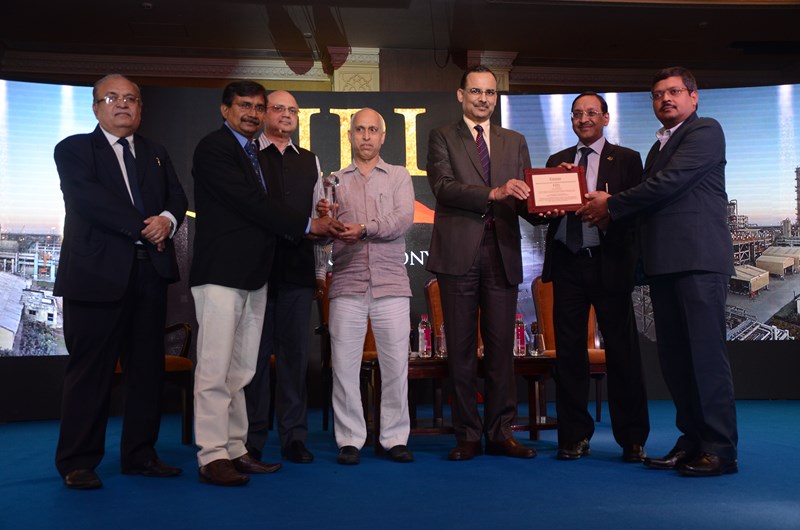 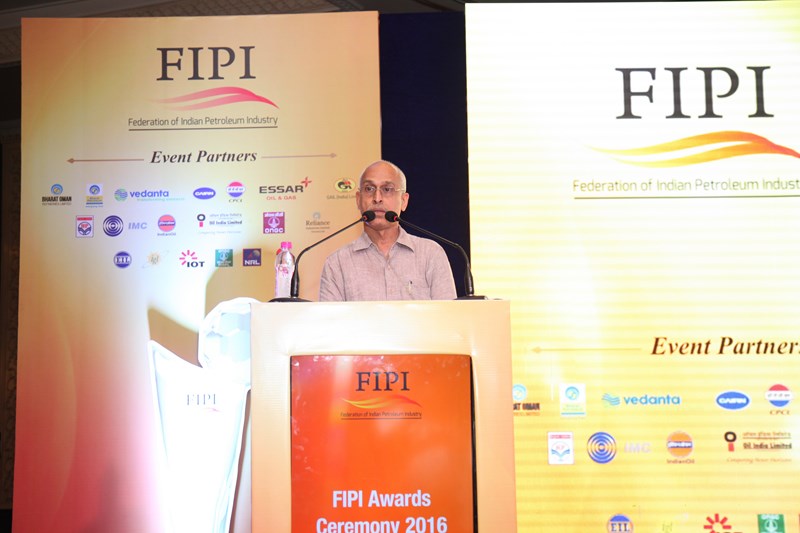 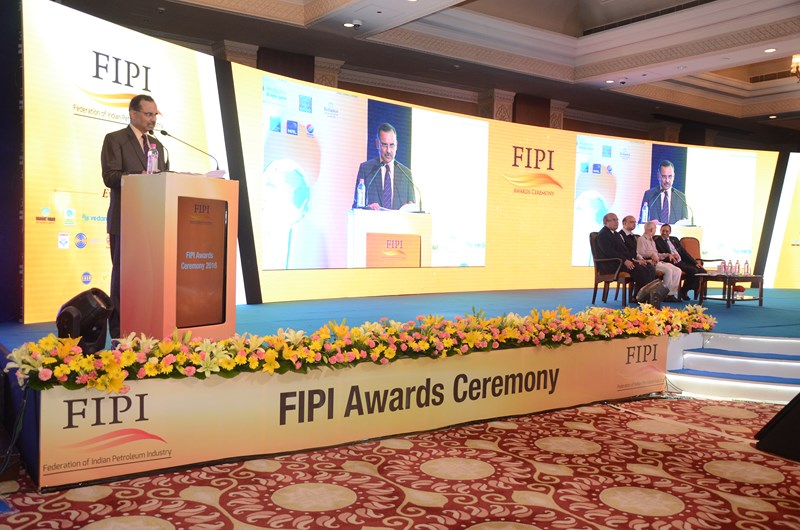 Vote of Thanks by Sh. Sanjiv Singh, Co-Chairman, FIPI and Chairman, IOCL during FIPI Awards 2016 Ceremony